Although appearing in F-Zero AX, the Sonic Oval track also appears twice in F-Zero GX; once in Chapter 1 of Story Mode as a virtual training course for Captain Falcon (with a slightly tinted color scheme), and as an unlockable track for Vs, Time Attack, and Free Race in GX. In Story Mode, you have to collect all the capsules over a three-lap run and then complete the course before the time expires. This was also the home for Casino Palace, which is located somewhere in the outskirts.

Of course, it was the main setting for the anime, as well as the home base for the Elite Mobile Task Force. It was formerly known as New York before Rick Wheeler woke up from cold sleep, then Mute City aroun​​​​​​​d 2201. It was also home for the prince of crime, Zoda, Lucy Liberty, and Haruka Misaki. This also has not only some familiar courses that were homages, but also Memory Park.

Mute City appears as a DLC track in Mario Kart 8 and Mario Kart 8 Deluxe, under the Egg Cup. Unlike the other Mario Kart courses, Mute City does not have any coins on the actual track itself. Coins can only be obtained by driving over the recharge pathways, or getting them via the Item Boxes. Signs and buildings throughout the course depict and reference various F-Zero racers, like Captain Falcon, Samurai Goroh, Dr. Stewart, Pico, Jody Summer, and Mr. EAD. 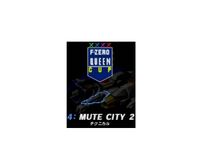 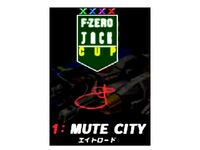 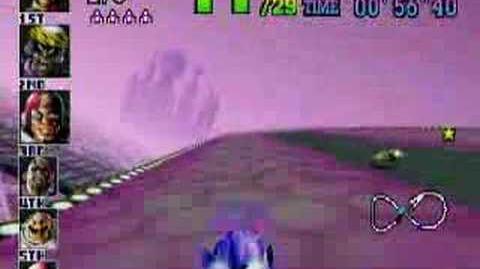 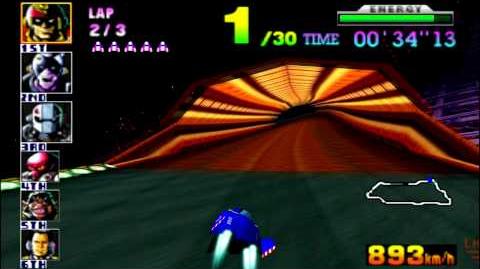 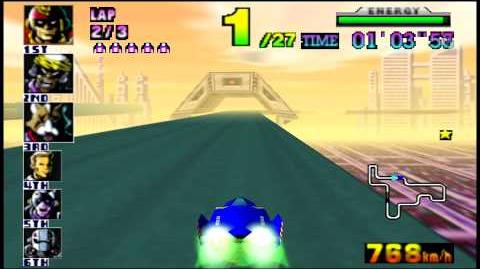 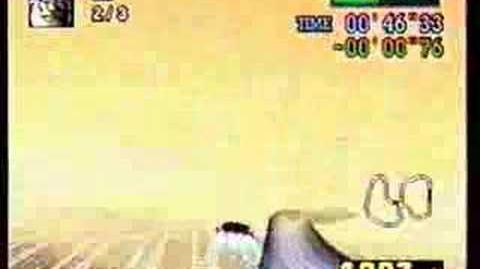