Fire Field was once one of the greatest places in the galaxy to harvest minerals. But the leading resources company was too greedy and dug too deep and hit a volcano. It caused a huge explosion that turned the place into a fiery hell full of extremely hot magma. The resources company was driven to the crisis of bankruptcy, but teamed up with project F-Zero and constructed an F-Zero circuit amongst the crimson lotus flames.

Fire Field first appeared as the last and hardest track in the original F-Zero. It features dangerous turns and a fork in the road near the end.

In F-Zero X, Fire Field is the first track of the King Cup, it's easier than in the original, but has a zigzag jump and a sharp ascent. Fire Field 2 in the EXpansion Kit, has an 180-degree rollover as well as a cylinder that can throw you off at the end of it.

Also, the SNES F-Zero Fire Field appears in both GP Legend and Climax as the final track in the Platinum Cup, nearly unchanged. Fire Field is the only course to appear in every F-Zero game. 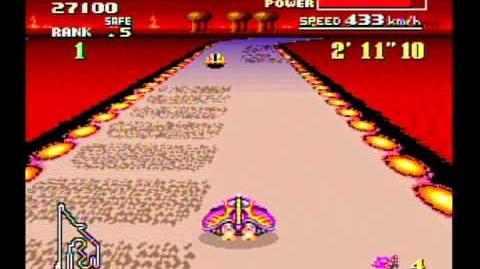 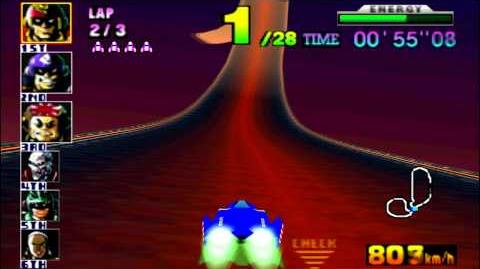 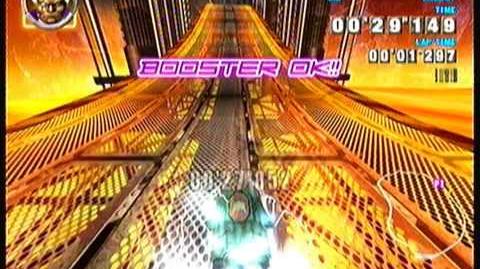