F-Zero: GP Legend (F-ZERO ファルコン伝説, Efu Zero Farukon Densetsu?) is a futuristic racing video game for the Game Boy Advance handheld. Developed by Suzak, it wasreleased in Japan in 2003, and in Europe and North America, in 2004.

F-Zero: GP Legend is the fifth released installment in the F-Zero series and the successor to F-Zero GX. Considered a reboot of the franchise, this game is based on the anime. F-Zero: GP Legend has gameplay very similar to Maximum Velocity.

The game features over 30 playable characters and 8 playable characters in Story mode including newcomer Rick Wheeler, the evil Black Shadow, and series hero Captain Falcon. As in earlier games, a story-driven campaign leads players in a series of futuristic races through the diverse environments of many different planets. In the story, many different people can be used but most have to be unlocked. 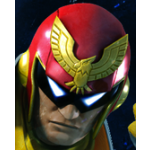 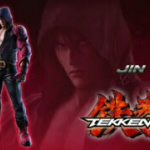 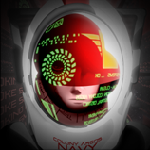