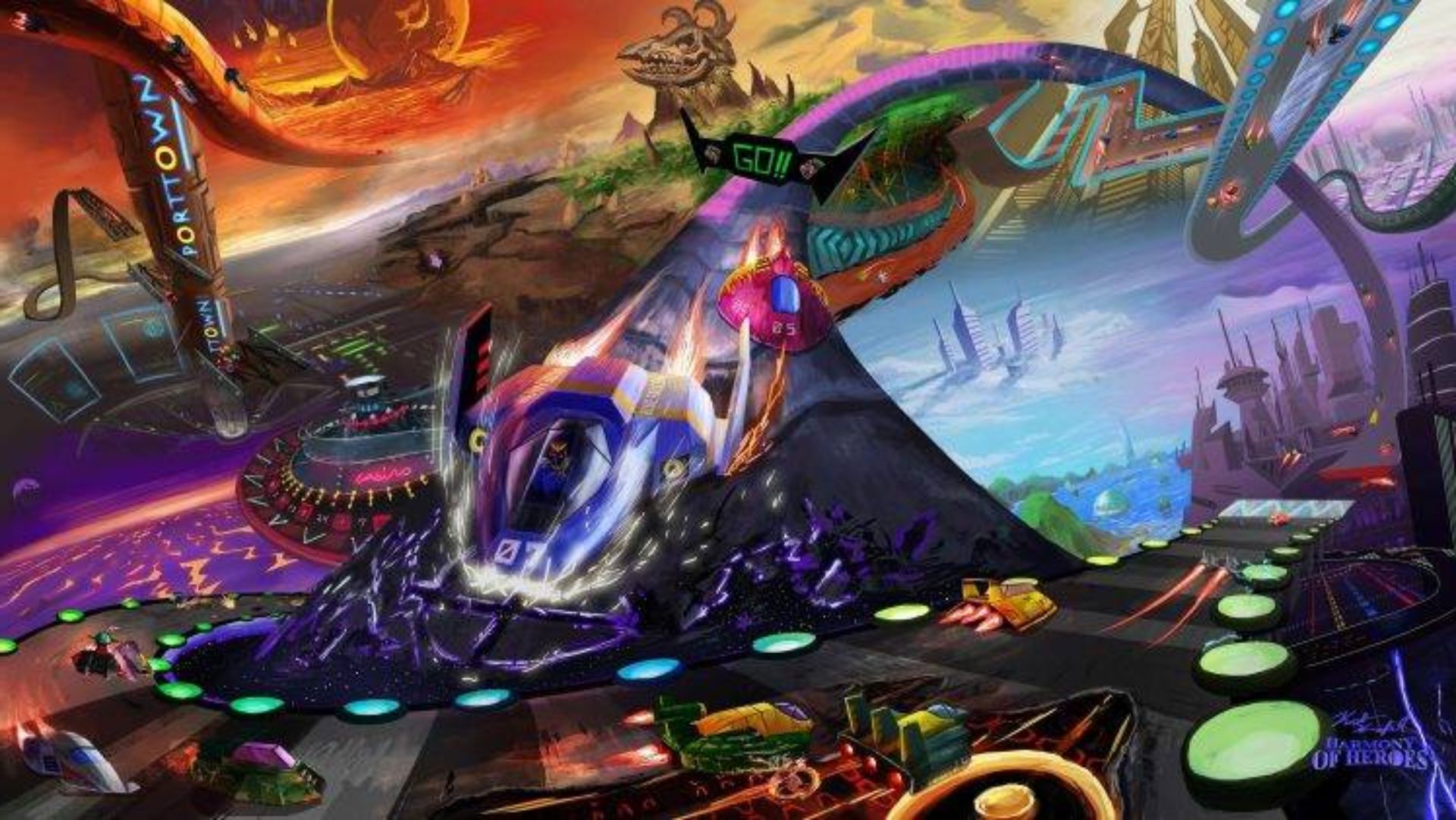 So is there anything else I could do? Like the Multiplayer recolors? Pilots?

I suppose what would be best is if I were to make a video on how I created these and let you all try it out for yourselves. ^^

Hmm... I honestly hate waiting around, so I'll just go ahead and upload the 41 machines into here and let you guys figure out what to do with them. It turns out that the re-scaled images are much smaller in file-size, so it should be no issue uploading them so big, since you can always display them scaled down, and then view the full size when clicking on them.

There is at least one thing that I think really needs changing: The background behind the text. It's a little difficult to read the text on screen because of the transparency setting on the site. Currently, the opacity is set to 0.7 in .WikiaPage .WikiaPageBackground

It says that line of code is in Qualaroo.scss on line 2, buuuuut the link to that file doesn't make much sense so perhaps it can be done somewhere else. I suppose a staff member has access to this.

If there's anything else you guys think needs improvement, just post it here, I'm sure the staff wouldn't mind looking at it. =) That with the opacity was my biggest concern, because my eyes kinda hurt from trying to read while the text blends so much with the background image. *sweat*

You can use anything I make in any way you like. ^^ On this wiki, in avatars, signatures, on your websites, whatever! =D The only thing I don't care about is when people claim they made it. *sweat*

When I make those GIFs I'll try adding them to the pilot/vehicle pages here, just to save you guys some work. =)

If people like them, I'll make the alternative colors too (the ones used in Multiplayer). ^^ Takes for freaking ever, but if it's something you can't find online, then I'm glad to be the first to provide this! =D

EDIT: Um, I just remembered something. How big should the animations be? Currently they're around 5MB to 8MB each (the machines). Is that too big?

If not, I could go ahead and just upload the machines now. ^^ Either I implement them, or since you guys have been doing this much longer than I have, you could instead, it's up to you. =)

Also seems you can always resize the image, but I just wanted to show it in the size I made it. ^^

Wow! Sorry for not checking in for THIS long. O_O I pretty much get ignored all the time on websites, so I kind of give up even trying to post stuff... .#.

1. I got F-Zero GX as ISO (the game as a file that I can play on the computer)

4. when I view the pilot's profile (like Captain Falcon) I go into Dolphin's Graphics Configuration and in Advanced hit "Dump EFP Target" which will dump clean transparent images of the pilot and its vehicle. =) The bigger the resolution, the bigger the result. The biggest I've ever achieved was 5K resolution, which I can show here: http://orig07.deviantart.net/499f/f/2016/305/3/9/captain_falcon_rendered_from_f_zero_gx_by_merry255-damyo7g.png

5. insert every third frame of the animation into a image manipulation program that can do GIF animations (I'm fortunate to have Photoshop for that, but Gimp may work too), and set the animation speed to 50ms for every frame. ^^ At least in the NTSC version, because there it's 60fps, unlike PAL where it's 50fps. =O

I will redo this animation to not have the white dots around it and show the full animation of his movement. ^^ As well as do all pilots and vehicles. =) Oh yeah, um... vehicles are ALWAYS 360 images per rotation. If you keep every third image, and set them to 50ms, you'll get an animation of 120 images that takes exactly 6 seconds to complete. =D

Sorry for not responding, I reaaaally thought you'd ignore me to. ;_; Tell you what, I'll make it up by uploading everything here that I'll make of F-Zero GX. ^^ It's been so very long since there has been a game out, so maybe that may cheer some of you up. =) Thank you soooo much for your replies. ^^ ♥

PS: I'm actually no expert in emulators, but I do tend to try out things and just happened to find out by pure coincidence that the only game that "Dump EFB Target" does something in that game, while it never did anywhere else for me. o_o How lucky am I to not give up on trying that out? XDDD

What a mouthful! AHEM! But yeah, I love rendering and making animations, so should I post and make some Gifs like these:

Hmm... maybe a liiiiiittle big now that I think about it. ^^;

Would that be alright?